Creating Value through
Revival and Reconstruction
of Impaired Assets

OUR PARTNERS IN EQUITY 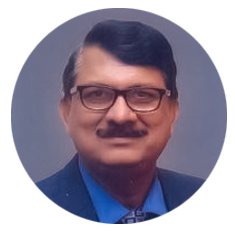 Sri. Mallikarjuna is former General Manager of Andhra Bank, headed the recovery and legal departments in Andhra Bank. Post retirement in 2017, he was selected and posted as Presiding Officer, Debts Recovery Tribunal I in Hyderabad for four years. He is registered as Insolvency Professional with IBBI. He joined PARAS as Vice President in April, 2022. 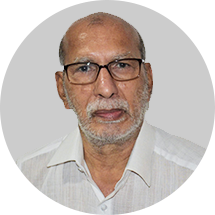 He served as a Director on the Boards of APIDC and APSFC for over 20 years. He is a former member of the Regional Council and Central Council of The Institute of Chartered Accountants of India; former President of the Federation of Andhra Pradesh Chambers of Commerce & Industry.

He is inducted on the Board of the Company in October, 2020. 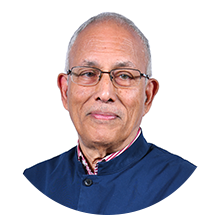 Sri. Richard B Saldanha was with M/s. Hindustan Lever Ltd. and M/s. Unilever Plc for 30 years. Later he was appointed as Chairman and CEO of M/s.Unilever, Peru and was a member of M/s. Unilever Latin America Board.

On his return to India, he joined M/s.Haldia Petrochemicals Ltd. as Managing Director. He also occupied Board positions in M/s.Gokuldas Exports Ltd., Times of India Group and Black Stone Group. Sri. Richard B Saldanha is known for his operational excellence. He is also a member of the Court of Governors of the Administrative Staff College of India, Hyderabad. 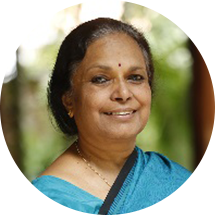 Ms. K. Sujatha Rao is an officer of Indian Administrative Service (Retired). She held important positions both in the Government of Andhra Pradesh and Government of India.

As Commissioner Institutional Finance, she was closely associated with financial aspects of several key projects in irrigation, education, health etc. She retired as Secretary, Ministry of Health and Family Welfare, Government of India in 2010.She represented India on the Board of the Global Fund, WHO, UNAIDS, to name a few. She is actively associated with several voluntary organizations working for the welfare of women and children particularly in rural areas.

Ms. Sujatha Rao is on the Board of the Company as Independent Director from 2015. 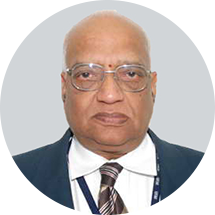 Sri Vepa Kamesam was inducted as Independent Director of the Company in 2010. 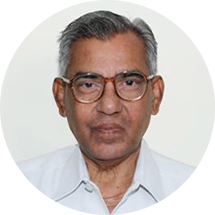 Sri. M.Gopalakrishnaiah is former General Manager of Andhra Bank. He was elevated as Executive Director of Bank of Maharashtra during 1992 -1997. During his career spanning over 37 years he held important positions in all facets of banking.

He is associated with the company as a Director since inception in 2007. 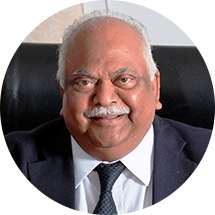 Sri M. Siva Rama Vara Prasad is the promoter of the company. He is a Metallurgical Engineer coming from an agriculture family. He started his career acquiring sick units and turning them into successful ventures. Later he moved to West Africa, where he acquired sick cement and steel companies and transformed them into viable and profitable ventures. Sri Prasad is the chief promoter and Chairperson of Prasaditya Group with headquarters in Hyderabad. He promoted over 35 companies operating in 16 countries across the globe. He has interest in diversified sectors like cement, steel, power generation, chemicals, automobiles, international trading, software development, real estate, film studio, apparels and garments, etc. providing employment to over 20000 people in India and abroad.

Sri Prasad was awarded “The Most Successful and Innovative Entrepreneur” for the African Region in the year 1996 by UNIDO. He was conferred two awards “Pioneer in Skilling Africa 2017” and “Entrepreneur of the Year Award 2017” by the Associated Chamber of Commerce & Industry of India (Assocham) for being a pioneer in IndiaAfrica trade. 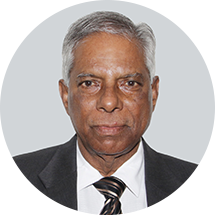 Dr. Pamidi Kotaiah is a former Executive Chairman and Managing Director of NABARD during 1990 to 1998. Prior to that he served at the Reserve Bank of India and Agricultural Refinance and Development Corporation in the senior positions from 1961. He has varied experience working with international institutions including the International Fund for Agricultural Development, Rome, Food and Agriculture Organisation of the United Nations and the World Bank.

He was a Member of the Narasimham Committee on Banking Sector Reforms,1998. In recognition of his services in agriculture and allied activities, he was awarded Honorary Degree of Doctorate of Letters by Andhra University in 1997.

He is on the Board of the Company since inception in 2007. 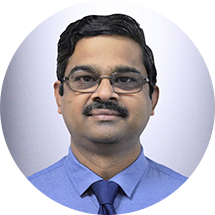 Sri. Ramakrishna Prasad is a legal professional with experience of four years as a practicing Advocate. Later he worked as a Law Officer in senior cadres in Banks for over 20 years. Before joining the company in 2016 he was with Kotak Mahindra Bank Limited as Zonal Head (Recovery). 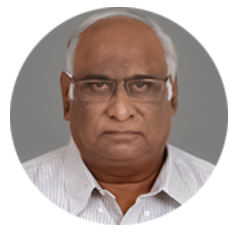 Sri. Ranga Rao is a Post graduate in Management and also a CAIIB. Mr. Rao joined Andhra Bank as a Probationary Officer in 1978 and served the bank for nearly 30 years. Mr. Rao is associated with PARAS since 2012 and is now heading Acquisitions, Finance and Operations departments. 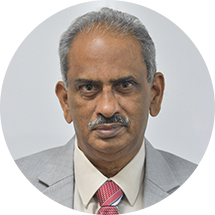 Sri. Ch. Rama Prasad is former General Manager of Andhra Bank, heading the recovery division of the bank for over three years. Post retirement in 2014, he took up the assignment at Citizen Co-operative Society as Managing Director & CEO. He joined PARAS as CEO in November, 2016.